The Board of Control for Cricket in India (BCCI) has announced the final list of players for the Indian Premier League (IPL) 2023 mini auction, which will be held in Kohli on December 23. While 991 players had registered for auction initially, the organizers have pruned the list to 405. The initial final list had names of 369 players, but an additional 36 players added to the auction on franchises’ request.

There are a maximum of 87 slots to be filled, 30 of them can be overseas slots. As per the updated list released by BCCI on Tuesday, December 13, there are 19 players in the top bracket of Rs 2 crore – Ben Stokes, Sam Curran and Cameron Green being the prominent names. Eleven players are in the Rs 1.5 crore bracket. This list includes Harry Brook, Adam Zampa and Jason Roy. England’s Joe Root and India’s Mayank Agarwal are among the 20 players in the Rs 1 crore bracket. 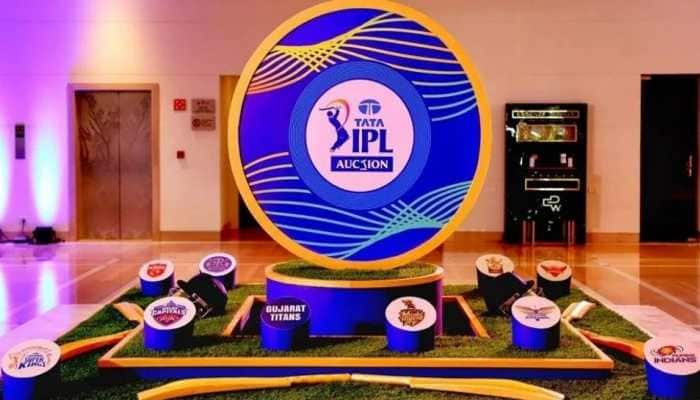 “Franchises will be asked to nominate a set number of players from this group. Once these players (87-405) have been presented, franchises will be requested to submit the names of players (unpresented/unsold) from all those on the full list of 405 for further accelerated process. This will be covered in more detail at the auction briefing on 22nd December 2022.”

-By A Cricket Correspondent 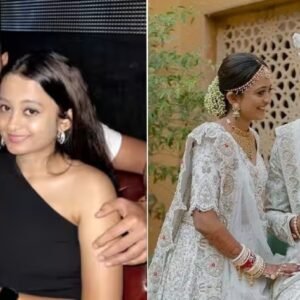 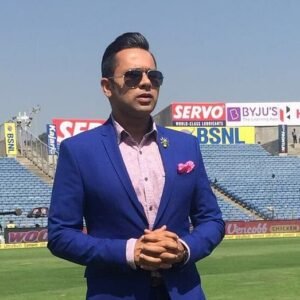