Team India skipper Rohit Sharma lamented the lack of runs after the team’s one-wicket loss in the first one-dayer against Bangladesh in Dhaka on Sunday, December. He, however, also conceded that the bowlers could have done a better job in the last 10 overs of the match.

Chasing 187, Bangladesh pulled off a pulsating win in 46 overs despite being nine down for 136. Mehidy Hasan Miraz (38 not out off 39 balls) played a brilliant knock under pressure to take the hosts home. Miraz and last man Mustafizur Rahman (10* off 11) added an unbroken 51 runs for the last wicket to stun India.

Earlier, batting first after losing the toss, India were bundled out for 186 in 41.2 overs. KL Rahul top-scored with 73 off 70. However, Rohit Sharma (27) and Shreyas Iyer (24) failed to convert their starts, while the rest of the batting order failed to make any significant contributions. For Bangladesh, Shakib Al Hasan stood out with 5/36, while Ebadot Hossain claimed 4/47. 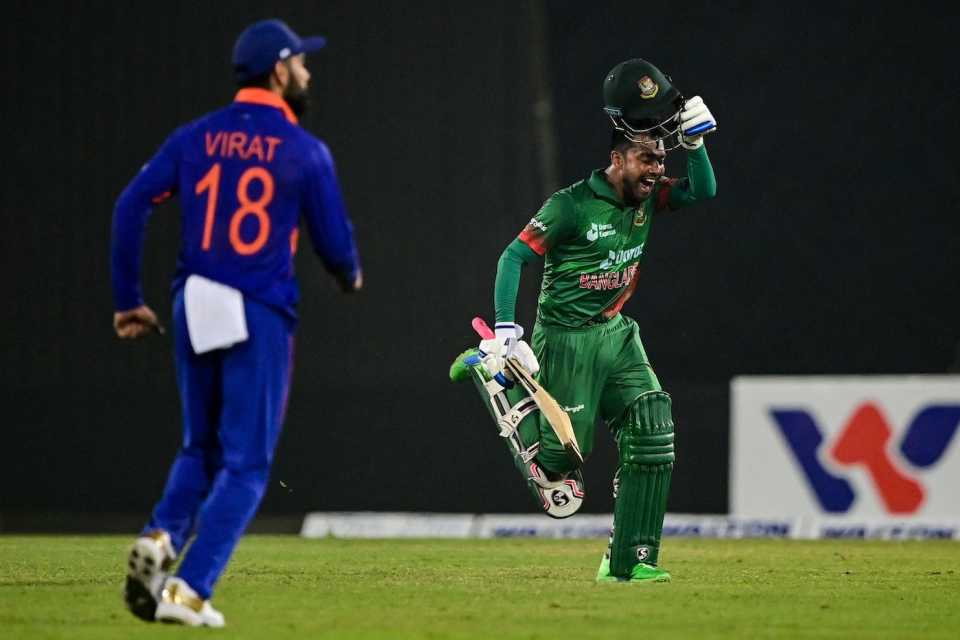 In the chase, Mohammed Siraj (3/32), Washington Sundar (2/17) and Kuldeep Sen (2/37) combined to restrict Bangladesh to 136/9. However, Miraz played a blinder to take his team past the winning line.

“We just didn’t have enough runs. Another 25-30 runs would have helped. We were looking at 240-250 after the 25-over mark. When you keep losing wickets it is difficult. We need to learn and understand how to play on such wickets. No excuses for us because we are used to these wickets,” he added.

Looking ahead of the second ODI, Rohit said, “I don’t really know how much they can improve in a couple of practice sessions. I feel the genes are there and it’s only about handling pressure. I am sure these guys will learn and we look forward to the next game. Hopefully, we can change things around. We know exactly what we need to do in these conditions.” 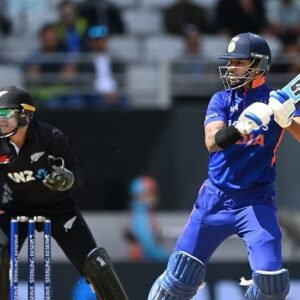 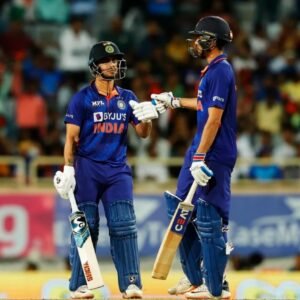 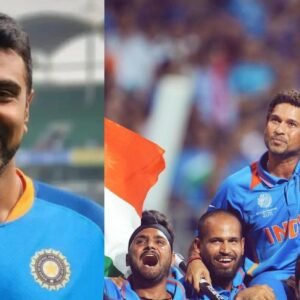 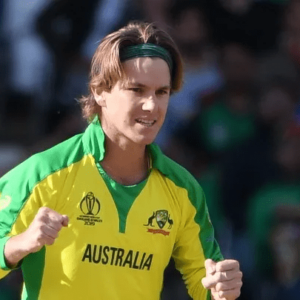 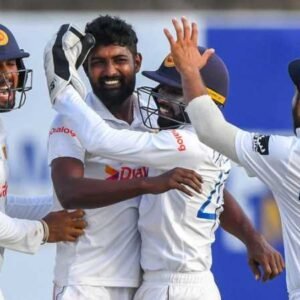