Australia kept their pink-ball domination with a massive 419-run victory in the second and final Test against the West Indies at Adelaide Oval on Sunday. The hosts clean-swept the visitors after bundling them for just 77 in their second innings, with the Windies losing their final four batters for just eight runs in the afternoon of Day 4.

After Scott Boland‘s triple-wicket over on Day 3, Mitchell Starc and Michael Neser ran through the West Indies batting unit and claimed three wickets apiece today as only five Caribbean batters could score in double figures.

Travis Head was named Player of the Match for his unbelievable 175 in Australia’s first innings. Similarly, Marnus Labuschagne grabbed the Player of the Series after hitting a double-century and two hundreds in the four innings he batted.

“Nice toss to win, boys batted particularly well the first day. The partnership between Marnus and Travis set the game up for us. It’s been a good week. Everyone is contributing when they need to. He (Marnus) is batting really well and very adaptable to whichever situation in that time, and no reason why he can’t continue that form further. Last night he (Boland) was spectacular, Ness has been excellent today, and Starc keeps doing what he does best for a number of years now,” said Australia’s stand-in skipper Steve Smith after the game.

Marnus Labuschagne is Player Of The Series #AUSvWI pic.twitter.com/9bBW5zvJ3S

The West Indies are bowled out for 77, their lowest score on Australia soil in Test history.#AUSvWI

10th consecutive win for Australia in the Day-night Test history.

Michael Neser has a bowling average of 16.71 after two Tests. The #NeserMustPlay campaign has been more than worth it eh @collinsadam #AusvWI

Smith on Warner’s situation. “From my point of view, banning someone for life is fundamentally wrong.” #AUSvWI pic.twitter.com/uM9KpsqRaw

In the last one year, Starc has added the wobble. It has given him another weapon. 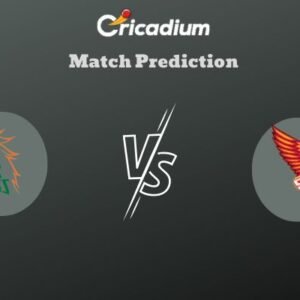 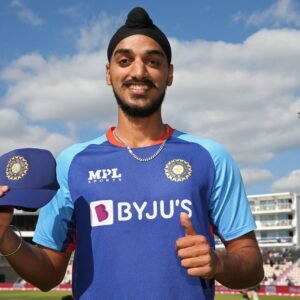