Binance experienced a historic day and stress test yesterday after several rumors and FUD surfaced. As Bitcoinist reported yesterday, most of it was indeed FUD while the Proof of Reserves is raising some question marks.

But how does it look a day later? Did the FUD leave any damage in its wake? In an internal memo to his staff, Binance CEO Changpeng Zhao reportedly warned of “tough months ahead,” as Bloomberg reports.

In reference to the sharp increase in withdrawals from the exchange, CZ said that the company will overcome the current challenges and that Binance is in a strong financial position and will “survive.”

What Was Going On With USDC Withdrawals On Binance Yesterday?

One of the most critically viewed actions by Binance yesterday was the fact that it had temporarily stopped withdrawals of the stablecoin USDC. Crypto Twitter saw parallels with FTX.

However, as Austin Campbells, head of portfolio management at Paxos, explained, this is an understandable move. Campbells wrote in a blog post:

Would you believe me if I told you the problem is actually traditional banks and the interactions between stablecoins? It is.

The problem according to the Paxos executive is that exchanges and stablecoins hold only a portion of their reserves in rapidly available assets, and another portion is in treasury bills that are processed only during bank hours and with delays.

This means that stablecoin issuers can only consume a certain percentage of their funds outside of business hours. “If a $1B redemption comes in at 3am Saturday NY time, you have to wait until NY banking hours to fulfill the remainder of it”, he said.

Ki Young Ju, Co-Founder and CEO of CryptoQuant, also pointed to on-chain data to dispel the Binance FUD. Ju noted that Binance’s BTC reserves have dropped -8% in the last two days, but increased +24% during the FTX bank run last month.

“There might be things to be clarified for regulation, but I don’t see any shady on-chain activities for now,” Ju said and showed the following charts with a healthy state of BTC and ETH reserves.

The FTX reserve doesn’t look organic with many in/outflows related to non-FTX wallets, and the reserve dropped -93% already, a few days before the bank run.

CZ tweeted today that “things have stabilized.” As the Binance CEO notes, yesterday’s withdrawals were not even the highest:

Yesterday was not the highest withdrawals we processed, not even top 5. We processed more during LUNA or FTX crashes. Now deposits are coming back in.

The latest data from DefiLlama shows that Binance’s total reserves currently stand at $60.44b, with a net inflow of -$3.92b in the last 24 hours and -$5.03b in the last seven days. For the moment, it seems to be business as usual for Binance.

Even if there is a bank run on Binance, the exchange should be able to process all orders if it is indeed 101% covered as claimed in its PoR.

In this sense CZ also wrote that FUD brought “stress test”, which in turn helps to build the credibility for exchanges that passes the test. “I actually think it is a good idea to ‘stress test withdrawals’ on each CEX on a rotating basis.”

The BNB price suffered from yesterday’s rumors and slipped to $256 at one point. At press time, the price has recovered somewhat to around $276. 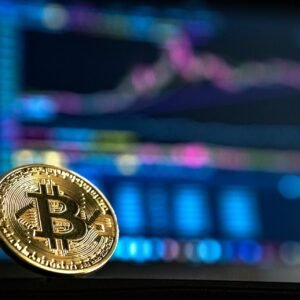 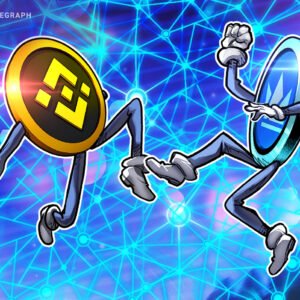 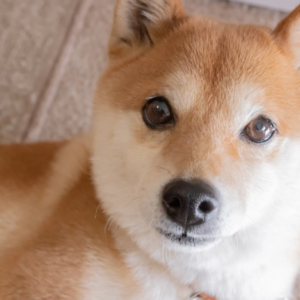 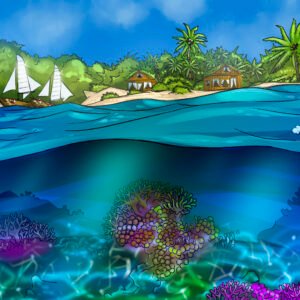 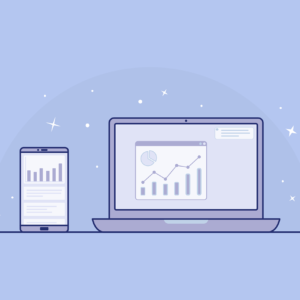 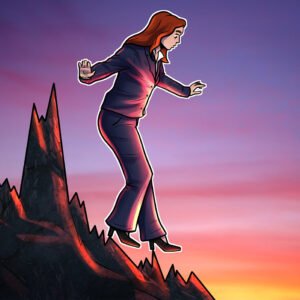