Relai, a Swiss company that provides a non-custodial bitcoin wallet app, has reported that November 2022 was its best month in terms of volume and revenue. According to a press release sent to Bitcoin Magazine, the app saw an increase of 60% compared to the previous month of October 2022.

The company also reports that November 2022 was its best month for both active users and new users, saying that more people downloaded the app in November than in September and October combined.

Simultaneously, the director general of market infrastructure and payments at the European Central Bank and an advisor released an article on November 30 titled “Bitcoin’s Last Stand,” that described Bitcoin as on the “road to irrelevance.” The paper criticized the investment thesis of bitcoin, the technology’s importance and its relevance as a payments mechanism. This stance isn’t necessarily new as the ECB has expressed its contempt for Bitcoin before.

In response to this and the recent data, CEO and Co-Founder of Relai Julian Liniger said, “If Bitcoin is doomed to fail, why is the ECB spending so much effort attacking it over and over? To me, it seems that it boils down to either not understanding Bitcoin and mixing it up with ‘crypto,’ or that the ECB in fact understands and fears it. Looking at our numbers and the positive long-term sentiment in the Bitcoin community shows that the ECB is just out of touch with what is happening in the real world. In fact, the ECB is on the road to irrelevance and Bitcoin is just getting started.”

A recent update covered in Bitcoin Magazine means Relai now has support for 24/7 bitcoin purchases on Visa, Mastercard and Apple Pay. With this, and further expected investment into the user-experience of the app, the company continues on its stated mission of being Europe’s easiest and quickest way of acquiring bitcoin. 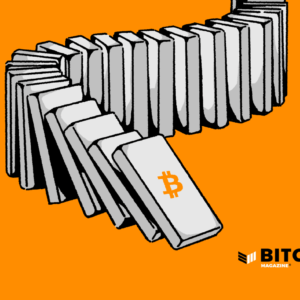 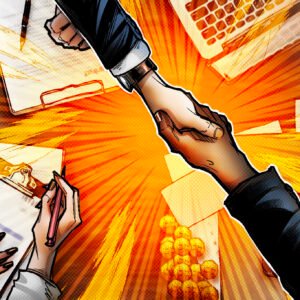