Businesses and governments are still scratching their heads over the sudden collapse of FTX, Sam Bankman-Fried’s crypto empire.

The crypto community and regulators are wondering what led to the abrupt downfall of the cryptocurrency exchange, which just this February was valued at $32 billion.

During questioning at a U.S. Senate panel hearing on December 14 on FTX’s failure, Shark Tank investor Kevin O’Leary proposed a supportive hypothesis that was clearly biased towards Bankman-Fried: Binance was the culprit.

“Mr. Wonderful” O’Leary, formerly the mouthpiece for the FTX, was heavily invested in the disgraced crypto exchange. 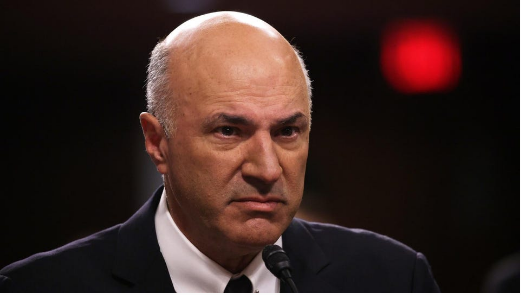 Binance, The Culprit Behind FTX Crash?

Sen. Pat Toomey asked O’Leary during testimony why he believed FTX failed, and O’Leary responded that the exchange and its biggest rival Binance “were at war with each other and one intentionally put the other out of business,” as quoted by Forbes.

As he delivered his statements, O’Leary also claimed that he questioned Bankman-Fried about the usage of customer funds in the last two years and was informed that about $3 billion was utilized to repurchase Binance-owned FTX shares.

Does this man have no shame? Against the entire weight of an absurdly massive amount of evidence, he blames the FTX collapse on ….. Binance. https://t.co/gLgmROP3Da

O’Leary also provided his own theory for why FTX went belly up last month, which sounded oddly similar to SBF’s, but steered clear of the alleged deceptive business methodologies and misappropriation of billions of dollars in client funds that resulted in eight federal criminal charges against the former CEO this week.

Previously, Binance CEO Changpeng Zhao blasted O’Leary’s tendency to protect Bankman-Fried. CZ stated that O’Leary, who was a paid spokesman for FTX, was “aligning with a fraudster” because of $15 million.

Meanwhile, in a civil complaint, the U.S. Securities and Exchange Commission alleged that SBF orchestrated “a massive, years-long fraud,” funneling billions of dollars of the exchange’s customer funds “for his own personal benefit and to help grow his crypto empire,” The Street disclosed in a report. 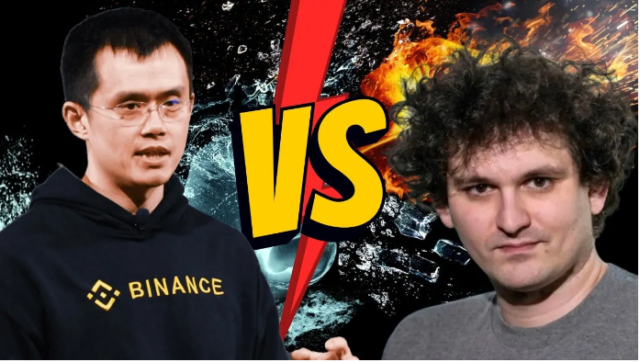 For her part, Republican Sen. Cynthia Lummis – who is labeled as Capitol Hill’s “Crypto Queen” – told the hearing that “FTX is good old fashioned fraud.”

At the request of U.S. officials, the 30-year-old SBF with the wild puff of hair was arrested on December 12 in the Bahamas, where he resides. At his arraignment hearing the next day, the Bahamian court denied him bail.

Bankman-Fried told Forbes that CZ “played” him and acted in bad faith hours before his arrest.

United States Democrats have actively followed most of cryptocurrency’s major events and activities. The lawmakers’ interests cut across several crypto aspects, such as regulations and controls, operations,…