Twitter boss Elon Musk has suspended the accounts of several journalists. While the mainstream media harshly criticizes Musk, numerous voices are supporting the decision. Meanwhile, Crypto Twitter is reporting other issues that are probably not related to it.

The exclusion of journalists from the New York Times, Washington Post, and CNN, among others, followed Musk’s decision Wednesday to permanently suspend an account that had tracked his private jet’s flights. Tweets from the account @elonjet, an account that tracks the air movement of the billionaire, which had more than 526,000 followers, were no longer visible Wednesday.

Owner Jack Sweeney told the AP news agency that when he logged in, he was shown a message stating that his account was permanently suspended for rule violations.

After Musk acquired the company in late October, he assured the community the account would not be suspended. “My commitment to free speech extends even to not banning the account following my plane, even though that is a direct personal safety risk,” Musk tweeted in early November.

Twitter, however, changed its platform rules on Wednesday to prohibit sharing a person’s current location data without their consent. Several of the reporters whose user accounts have now been suspended were said to have broken that new policy.

Musk explained the suspension of the accounts in a Twitter Space by saying that the rules on so-called ‘doxxing’ – a term which means revealing the personal information of someone without their consent such as phone numbers, address, etc, would apply to everyone, including journalists.

BREAKING: @ElonMusk just hopped on Spaces with a group of journalists and informed them the same doxxing rules apply to them and they aren’t special pic.twitter.com/SaYFWxZVpJ

Musk wrote on his Twitter account, “Criticizing me all day long is totally fine, but doxxing my real-time location and endangering my family is not.”

The decision was preceded by an incident in which Musk’s son X’s car was followed in “LA by a crazy stalker who thought it was me,” Musk said. The stalker had prevented X’s car from continuing and climbed on the hood.

The Twitter boss concluded his argument that accounts engaged in doxxing receive a temporary 7-day suspension.

Crypto-Twitter (CT) is mostly supportive of Elon Musk. Speaking for CT, Mario Nawfal, who recently hosted a Twitter Space with Musk, said doxxing can be a massive problem for cryptocurrency holders.

In crypto, doxxing is extremely dangerous with many reports of kidnappings of known crypto figures for the extraction of private keys. As a victim of doxxing last year, I 100% support this policy.

Apart from this, individual crypto accounts are currently reporting problems. The Twitter account “Autism Capital”, which published leaks and comments from former employees in the context of FTX’s collapse and thus gained notoriety, wrote that their account has been “search suggestion banned” since yesterday. There seems to be no solution yet.

We appear to have been search suggestion banned. Can anyone please fix this? Thank you. pic.twitter.com/Rhicr2FDo3

@XRPcryptowolf, a popular account in the XRP community, reports that he and other XRP-related accounts are still suffering from a shadow ban.

Can Elon please remove shadow bans on the #XRP community and I? Why are crypto accounts being shadow banned when we’ve done nothing wrong?

Just a few weeks ago, Dogecoin creator Billy Markus reported a shadow ban for some DOGE community accounts. Musk himself responded to the problem within a few hours and got it fixed.

As recently as Wednesday, Musk and Markus had another conversation on Twitter. The Dogecoin creator praised Twitter for its improvements; Musk responded, “Yay!”

I just wanna say, i’ve had a number of popular threads today and i’ve seen way fewer people being pointless antagonistic assholes in them, so some combination of blocking everyone who liked some really stupid insane tweets and something about current twitter has improved?

Meanwhile, the Dogecoin price (DOGE) shows a sluggish performance within the last seven days compared to other top 10 cryptocurrencies. DOGE has plummeted by -12% in the aforementioned period. 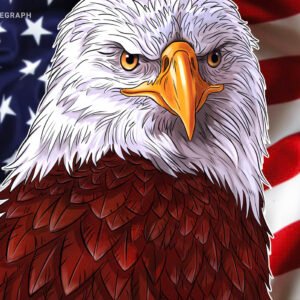 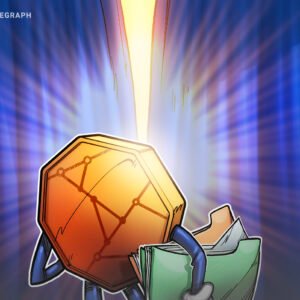 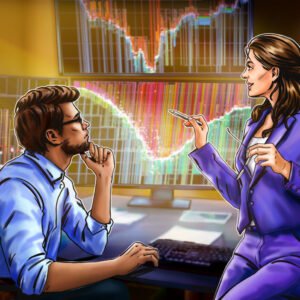 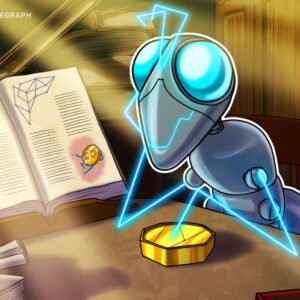