The New York state Department of Financial Services (DFS) released guidance on Dec. 15 for regulated banks seeking to engage in activities with virtual currency. The guidance, which took effect immediately, describes the application process and “summarizes the types of information the Department considers relevant” for obtaining the agency’s approval.

The 11-page document consisted largely of bullet points as it described the informational requirements for several categories, such as “Business Plan” and “Consumer Protection,” in detail, followed by a series of formal checklists.

Approval is required 90 days before engaging in activities, the document reminded. Approval for prior activities “does not constitute general consent” for other activities, and some activities by third-party service providers may require the agency’s approval as well.

As much as it pains me to admit this, the @NYDFS Bitlicense accomplishes many of these goals; and the DFS is working closely w/ other regulators like the UK. https://t.co/q2zEJfZ3qT pic.twitter.com/8CxSX2UZ91

Furthermore, institutions that are already engaged in virtual currency activities were instructed in the statement accompanying the guidance to check in with their points of contact at the agency immediately.

DFS superintendent Adrienne A. Harris said in a statement on the new guidance:

“It is critical that regulators communicate in a timely, transparent manner about the evolution of our regulatory approach.”

New York is known as a tough regulator of crypto businesses, and has come under criticism from New York City Mayor Eric Adams and many others for stifling economic innovation and growth. Harris has defended the state’s approach vigorously. In light of this, detailed guidance may be highly valuable for regulated institutions.

New York was one of the first states to license virtual currency activities when it introduced its so-called BitLicense in 2014. It also claimed to be the first state to impose strict requirements for stablecoin reserves and redeemability in June. In December, the state proposed adding an annual assessment fee for licensed crypto firms under new powers granted to the agency in April. 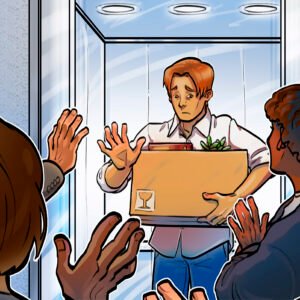 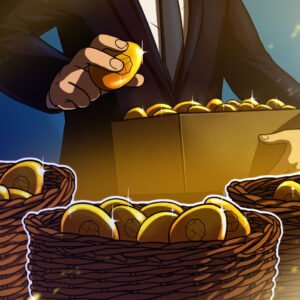 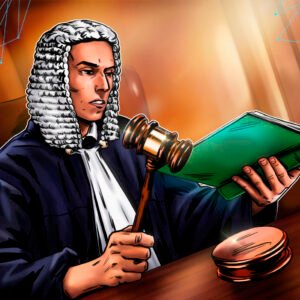 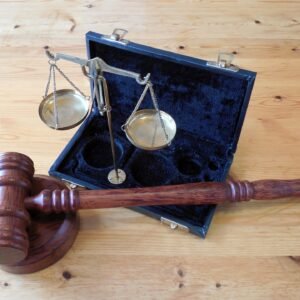 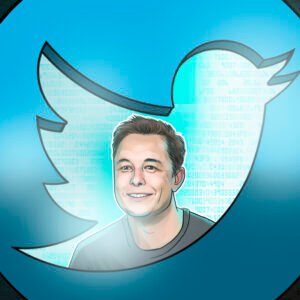