Arsenal are still pushing for the transfer of Shakhtar Donetsk star Mykhaylo Mudryk, and Fabrizio Romano has hinted they’re the only club in the running right now.

The Ukraine international has shown himself to be an outstanding young talent this season, and it seems inevitable that he’ll earn himself a big move before too long.

Arsenal fans will no doubt hope they can bring Mudryk in as a key signing to strengthen their front three, with Mikel Arteta’s squad looking a little light in that department, even before the huge blow of losing Gabriel Jesus to a lengthy injury.

Writing in Fabrizio Romano’s Daily Briefing, the transfer news expert made it clear that Arsenal are pushing to sign Mudryk, while there was also interest from Everton and Brentford in the summer.

The 21-year-old is surely out of reach for clubs like that now, and Romano didn’t mention any other competition for his signature.

“At the moment it’s Arsenal pushing for Mykhaylo Mudryk but there’s still no advanced negotiation on the fee,” Romano said.

“Everton and Brentford wanted him in the summer, Brentford were actually first European club to move for Mudryk many months ago thanks to Lee Dykes who wanted him.” 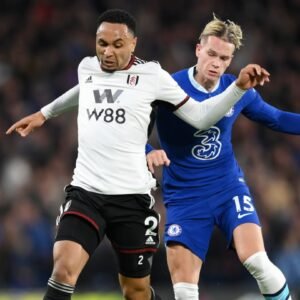 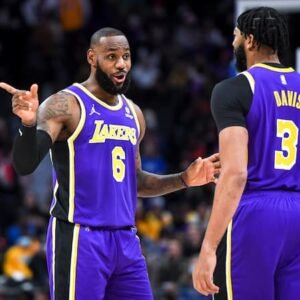 LeBron James and the LA Lakers haven’t been at their best so far this season, and this could possibly be due to the fact that Anthony Davis…