Toronto FC signed the player to a three-year contract extension, keeping Osorio with the Canadian side through the 2025 Major League Soccer season with an option to 2026.

The player previously stood as a free agent, after his contract expired at the end of the 2022 season.

“Jonathan represents the club and the city, and we are proud to have one of the top Canadian players on our side,” TFC president Bill Manning said in a club statement. “He is a true professional and a real competitor who wants to strive every year for trophies. His passion and love for Toronto FC represent what we are as a club, and we know he will contribute to further success.”

Osorio currently leads the club in all-time appearances with 318, after debuting in 2013. Overall, he’s managed 42 goals and 43 assists for Toronto FC.

“Ten years ago, my dream was to play for this club. Today, my dream is to make history with Toronto FC and take the club back to where it belongs,” Osorio said. “This club and city mean everything to me. I am excited to continue to play in the biggest games at BMO Field in front of our fans and compete to be successful and win trophies every year.”

The player is also currently coming off a historic World Cup run with Canada, forming part of the team that qualified for the tournament for the first time since 1986. He featured in all three group stage matches for the Canadian side.

“I have enjoyed working with Jonathan this past season, and I’m excited to know he’s returning to the club for the long-term,” head coach and sporting director Bob Bradley said. “Everyone knows what Jonathan has done for the club. He has established himself as a leader on and off the field. His work ethic and commitment to the club are important to us moving forward.”

But Toronto is coming off a disappointing 2022 campaign, after concluding in 13th place on the Eastern Conference table despite making several shocking transfers. The team added Lorenzo Insigne and Feredico Bernardeschi to an already stellar roster that included Osorio and Mark-Anthony Kaye. Italian international wingers joined in the summer as Designated Players, and will see 2023 as their first full season with the club. 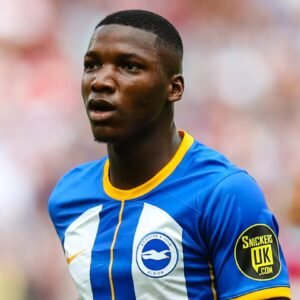 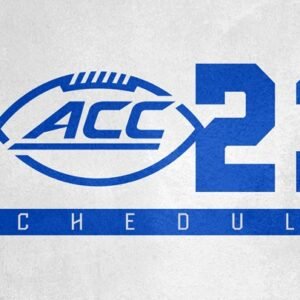 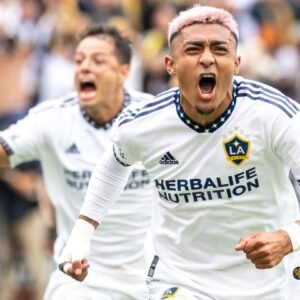