The crypto exchange Binance, perhaps the last major crypto exchange standing after the FTX debacle, experienced a wave of withdrawals by spooked investors earlier this week to the tune of nearly $3.7 billion, according to blockchain analytics firm Nansen.

The crypto company now needs to reassure both its customers and its workers that everything will work out in the long run, despite the run on the crypto industry as a whole. In a letter to staff published by Business Insider, Binance CEO Changpeng Zhao, who often goes by CZ, wrote that even though the headlines certainly seemed dire, “we are in a strong financial position.” He later added “Binance will survive any crypto winter.”

He further claimed that the company regularly processes more than $1 billion in deposits or withdrawals day-to-day, and that they have enough in reserves to fulfill withdrawal requests. CZ had said they had seen even more withdrawals during the Terra/Luna fiasco back in May, so $3.7 billion in a week is practically nothing, right?

Of course, this wasn’t the only concern analysts had with Binance. An exchange of Binance’s touted “proof-of-reserves” has been largely criticized for how it didn’t reveal much about the exchange’s internal financial controls. On Tuesday, the exchange temporarily suspended withdrawals of the USDC stablecoin. Crypto users are very jittery right now since there have been plenty of cases this year where an exchange told users it was “temporarily” halting withdrawals before finally closing up shop, leaving users bereft of their crypto.

But Zhao reiterated his company’s earlier messaging that the exchange was simply converting its USDC to its native token BUSD “in order to retain large liquidity pools.” He added that the current processes his company uses to convert tokens is “clunky” since they have to go through a New York-based bank using actual U.S. dollars.

In a Twitter Spaces live chat Wednesday, Zhao said they had already seen the money “flowing back” and that the withdrawals was “very normal market behavior.”

“While we expect the next several months to be bumpy, we will get past this challenging period – and we’ll be stronger for having been through it,” he said in his letter to staff.

With the collapse of FTX and the end to Sam Bankman-Fried’s reign in the crypto sphere, there’s only two big exchanges left that are big enough to really matter, that being Coinbase and—still the number 1 biggest exchange by trading volume—Binance.

Binance was in the thick of things when FTX had finally reached the point of no return. Zhao had originally announced a tentative agreement to buy up Bankman-Fried’s beleaguered exchange once it became clear that FTX’s had built its castle on the loose sand of its own native FTT token. After taking a look at Binance’s internal finances, Zhao and co quickly backed out and worked to distance himself and his exchange from his erstwhile friendly rival and FTX. Bankman-Fried has since been arrested and faces federal charges in the U.S. for lying to both investors and customers about how his company allegedly abused users’ funds.

Though there’s no evidence to point to Binance making some of the same mistakes FTX did, the latest filings have revealed just how deeply Bankman-Fried’s company had been hit by the collapse of the Terra stablecoin earlier this year, according to charges filed by the Securities and Exchange Commission. It took until the exchange was underwater before folks got to take a real look under the exchange’s hood, so to speak. Without clear signs everything’s A-okay, investors still seem to trust Binance with their crypto, but for how long? 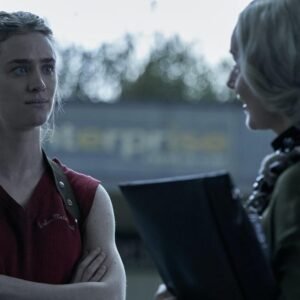 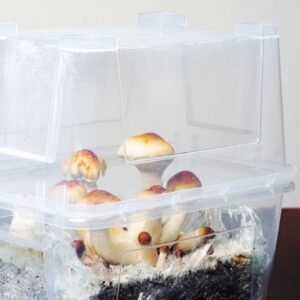 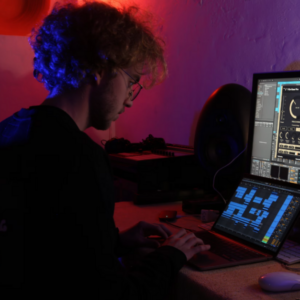 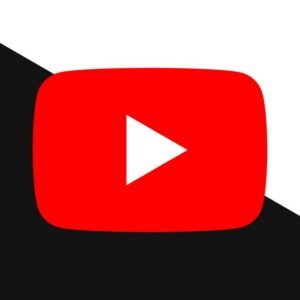 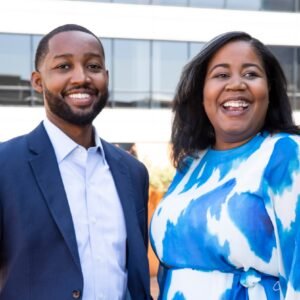 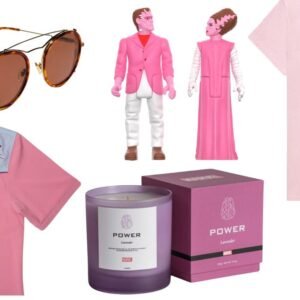