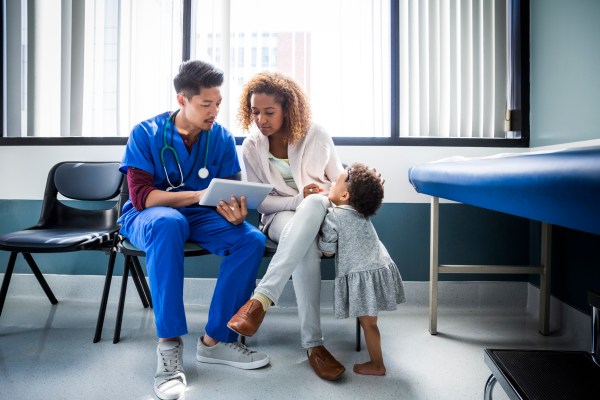 Ubie, a Tokyo-based startup providing an AI-powered symptom checker app and hospital SaaS products, has closed a $19 million extension to its previous Series C round. This brings the health tech startup’s total funding to $45.2 million in Series C.

The extension round consists of 90% equity and 10% debt financing, according to the co-founder and CEO of Ubie Kota Kuto. With this round, Ubie has raised a total of $76 million since its inception in 2017.

The startup declined to comment on its company valuation, but a source familiar with the situation, who wished to remain anonymous, told TechCrunch its valuation is now estimated at $250 million. Investors in the latest funding include Sogo Medical, AAIC Investment, Japan Impact Investment, Rakuten Capital, Shoko Chukin Bank, Japan Finance Corporation and Mizuho Bank.

Ubie plans to use the proceeds to scale up its healthcare platform and ramp up its penetration into the U.S. after entering Singapore in August. The startup launched its symptom checker app earlier this year in the U.S. and opened a U.S. subsidiary in October. Kuto told TechCrunch that Singapore’s medical system is similar to Japan’s, given its geographical and cultural background, so the company decided Singapore would be “an appropriate first step for global expansion.”

The outlet is in discussions with pharma companies to increase partnerships, many of which have offices on the East Coast, Kuto explained. It expects to finalize and announce a handful of partnership deals early next year, Kuto added.

Ubie isn’t the only health tech company developing an AI-enabled symptom checker for users. A Boston-based startup, Buoy Health, built a symptom check app using AI; Berline-based Ada Health also developed an AI-driven symptom assessment app; and IBM’s Mediktor helps people with symptom assessment. Kuto pointed out, as a differentiator, that Ubie offers a B2B product called Ubie for Hospital, also known as AI Monshin, and a B2C app for individual users. The Ubie for hospitals, allowing doctors to reduce their time for taking notes of patients’ histories, is a medical questionnaire software for patients to have a preliminary interview via a tablet while waiting before meeting doctors.

“Based on data extracted from about 50,000 medical research papers [created by more than 50 physicisans], AI Monshin [automatically] selects and asks around 20 questions from 3,500 types of question data,” Kota said.

TikTok For You page getting dull? Enter: Refresh

TikTok is allegedly toying with a new feature that will let you reset your For You page if it starts getting dull. When you make an account… 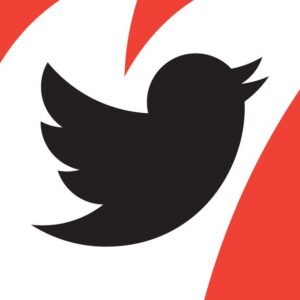 According to a report from The New York Times, child sexual abuse imagery (CSAM) still persists on Twitter, despite Elon Musk stating that cracking down on child…