A Libyan man accused of building the bomb that exploded on a civilian plane over Lockerbie, Scotland in 1988, killing 270 people, has been transferred to U.S. custody, according to a report from the Associated Press.

The U.S. Department of Justice first announced charges against Abu Agila Mohammad Mas’ud Kheir Al-Marimi in December of 2020 after he was arrested in Libya. Mas’ud would be the first person to face charges in a U.S. court over the terrorist attack.

The Pan-Am flight took off from London on Dec. 21, 1988 and was headed for New York but a bomb, designed inside of a Toshiba boombox, exploded less than an hour after takeoff. The crash killed all 259 people on board as well as 11 people on the ground where it crashed in Lockerbie, destroying homes in the area.

As the AP notes, 190 of the people on board were Americans, including 35 students from Syracuse University who had been spending a semester in the UK. Residents from 20 other countries were also killed in the attack.

The Justice Department alleges Mas’ud admitted to the bombing as a member of Libyan intelligence in the 1980s. Moammar Gadhafi, the longtime leader of Libya before his death in 2011 at the hands of a rebel militia following NATO airstrikes, reportedly thanked Mas’ud for his work building the bomb that destroyed the flight over Scotland.

Click through the slideshow for more photos from that day and the aftermath. Viewer discretion is advised. 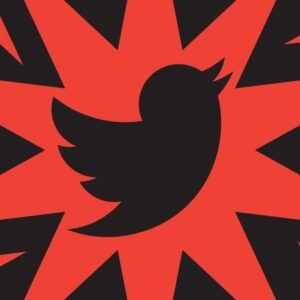